Timothy T. Shaw is a highly respected member of the Old Fort Niagara Corps of Volunteers. He has written for On The Trail magazine and the Camp Chase Gazette.

Provision is scarce with us, owing to our having been at Fort Stanwick &ca by which means our Corn, which is our Chief support, was neglected.

The object will be effectually to chastise and intimidate the hostile nations; to cut off their settlements, destroy their next year’s crop, and do them every other mischief which time and circumstances will permit. 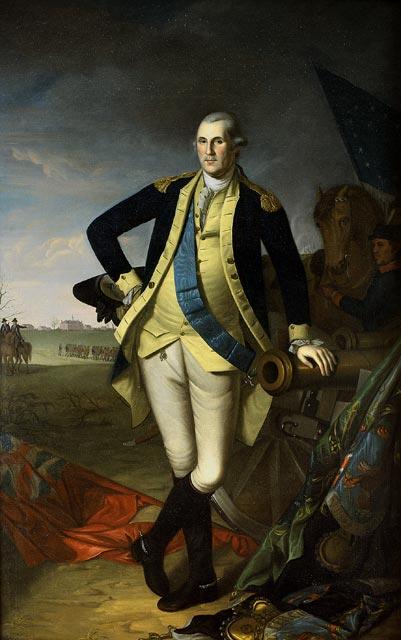 The Indians in this part of the Country are so ill off for Provisions that many of them have nothing to subsist upon but the roots and greens which they gather in the woods.

Although there was last Fall a considerable quantity of Cattle in the Indian Country, these have been chiefly consumed by the Indians themselves. It is well known that they never raise more Corn, Pulse and things of that kind which compose the principal part of their food than will just suffices for their own subsistence’ [Many had not] had an ear of corn the whole winter and were obliged to live such as had them upon Cattle, [and] such as had not Cattle upon Roots.

September 15th. This day was spent in destroying corn which had become so ripe that we were obliged to burn it in the kilns. Some corn-stalks were seventeen feet long. The whole army was employed, but at 3 o’clock we faced to the right about. A most joyful day!

‘But the Indians not being supported [by English/Loyalist reinforcements] as they expected, thought of nothing more than carrying off their Families, and we had at this Post the 21st of last month [September, 1779] 5036 to supply with Provisions, and notwithstanding a number of Parties have been sent out since, we have still on the ground 3678 to maintain ‘ I am convinced Your Excellency will not be surprised, if I am extremely alarmed, for to support such a multitude I think will be absolutely impossible.

The snow fell about five feet deep, and remained so for a long time, and the weather was extremely cold; so much so indeed, that almost all the game upon which the Indians depended for subsistence, perished, and reduced them almost to a state of starvation through that and three or four succeeding years. When the snow melted in the spring, deer were found dead upon the ground in vast numbers; and other animals, of every description, perished from the cold also, and were found dead, in multitudes. Many of our people barely escaped with their lives, and some actually died of hunger and freezing.

Their health was destroyed; without proper food and shelter they became susceptible to famine and disease; the ensuing winter was the coldest on record and many of the Indians froze and starved and died of disease.

Sullivan was entering Indian country so late in the season [1779] that the crops he destroyed could not possibly be replaced by a new planting’ The winter of 1779-80 was one of the most bitter in the memory of those then living. For a long while, a five-foot-deep snow covered the ground and the temperature remained well below freezing. So severe was the weather that deer and other animals perished in large numbers. Indians out hunting had much difficulty in obtaining even a small amount of game to feed their families. Not only had their crops been destroyed by the Americans, but even nature seemed to have conspired against them. The sufferings of the Iroquois were intense that winter, and numbers of them succumbed to freezing and starvation. Had the Americans been aware of the true condition of these people they might have seen the hand of the Almighty in their sufferings.

Barbara Graymont, Historian
Author of The Iroquois in the American Revolution
1972