On March 12, 1994, a section of the massive 6,000-acre Retsof salt mine collapsed under Cuylerville. Underground water flooded the mines, threatening wells and the underlying aquifer. The collapse allowed an underground lake of groundwater to enter the mine. Upwards of 20,000 gallons per minute was rushing into the mine, along with toxic gases. On September 2, 1995, the new mine owner - a giant Dutch multinational, Akzo Nobel - finally closed the mine under sustained public pressure. But monitoring continues to the present day…

Note: See www.clarioncall.com/10akzo.html for a fine summary thru 1999.

Click to see one section of the sink hole… 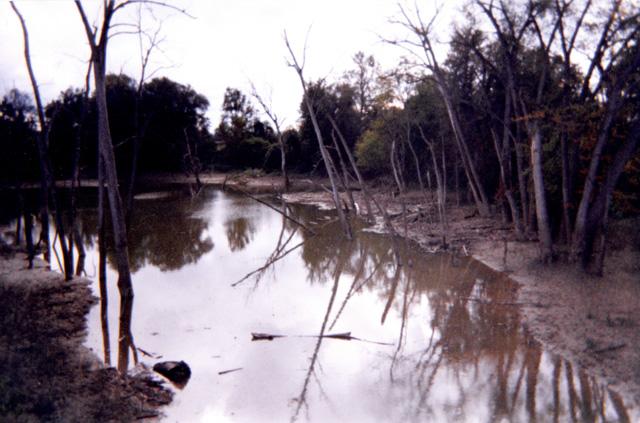 In 1999, after years of controversy, Akzo seemed to withdraw from plans to further develop the derelict Retsof mine. Also, a new mine was started up in the nearby Hampton Corners area by a consortium called American Rock Salt. Its construction, however, was hotly contested from 1995 by a host of civic and enivromental action groups as well as by the Six Nations Iroquois Confederacy. At issue was the likely presence of Seneca burial remains at the intended mine site. Native Americans staged a demonstration at Hampton Corners in August, 1995; and a larger protest in September. This was the very month that Little Beard’s Town - the former Seneca capital which once stood on these sites - was burned by the Sullivan-Clinton Campaign…

On December 11, New York’s Appellate Division Court dismissed the environmentalist appeal and blasted open the way for the mine construction.

Then, late in 1998, the concerns of Indian mine opponents eventually proved out. In December, human bones ranging between 1,500 and 3,000 years of age were turned up at the new mine site. In March of 1999, more remains were unearthed. While Indian leaders insisted that ancestral remains not be touched, mine officals demanded that these should not prevent a railroad spur needed for mining operations…

Most recently, in early 2004, brine was detected rising in the collapse area; and, as before, poses a potential threat to the aquifer and local water supply, at least for private wells. Hidden in plain sight of most passing motorists, the resulting sink hole still festers: there, at the former Little Beard’s Town, the once epicenter of Seneca life and site of the Iroquois’ Western Door.

My ancestors were laid in the ground there 200 years ago, and some maybe even longer… I don’t want them dug up.

‘Nobody imposed this (the development of a plan) on us. We’re working on a problem that hasn’t become catastrophic. We’re trying to fend it off.”… The company’s goal is to ‘not let the tragedy of the mine collapse and water fill-up continue… This is the last vestige.’ 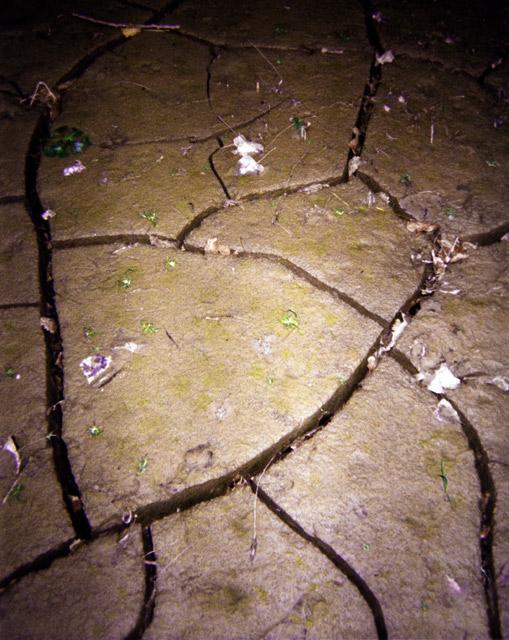 The company evaluated three options for disposing of the brine before deciding that the desalination and processing of the water and the salt into usable products was the ‘most viable option due to cost, needs and sustainability,’ according to the plan’s executive summary. …The other options considered were discharging the brine into the Genesee River or trucking it to an off-site facility.