This space will feature maps that show us the places - from the 1770’s to the present day - that have been most affected by the Sullivan-Clinton Campaign and its Aftermath.

In order for this map to work you must have flash installed on your computer. Microsoft Edge, Firefox, and Internet explorer run the presentation best. There has been limited success with Google Chrome. Shockwave Flash was officially discontinued by Adobe April 9, 2019. To download an older version of Adobe Shockwave flash please visit adobe.com. Note installing discontinued software carries a risk. If you chose to view this presentation you do at your own risk.

Here’s an actual map of the Sullivan-Clinton Campaign from 1779!  The mapmaker is anonymous.

THE HISTORY OF THE FIVE INDIAN NATIONS OF CANADA 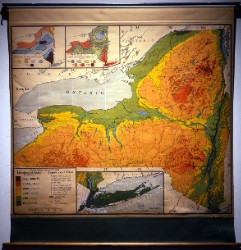 Click icon for a classroom map of NY with only Native American place names.

FAR ABOVE (& BELOW) CAYUGA’S WATERS

Where Geology, Development & Dispossession Meet - from a book by Ralph Stockman Tarr - courtesy of Bill Hecht 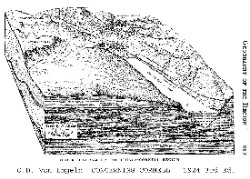